My earliest memories are of wheels. Wheels on toy cars, wheels on tricycles, and wheels on bicycles. Why? Simply put, wheels represented freedom to me. They took me places. They allowed my imagination to run wild and to fulfill my dreams.

When I climbed aboard my first bike, I fell in love because it allowed me the freedom to travel where and when I wanted. Like many parents of in the 1960s, mine allowed me and my siblings to range far and wide in our neighborhoods, parks, and natural areas in the pursuit of fun. They understood that we needed that independence in order to learn and to grow. While we sprinted against each other and tried to lay down the longest tire mark after jamming on the brakes, we also watched over our younger siblings, learned our limits, and became responsible. Through these adventures we learned about the world and our possible place in it. But we did not know that at the time; we were just having big fun on wheels. 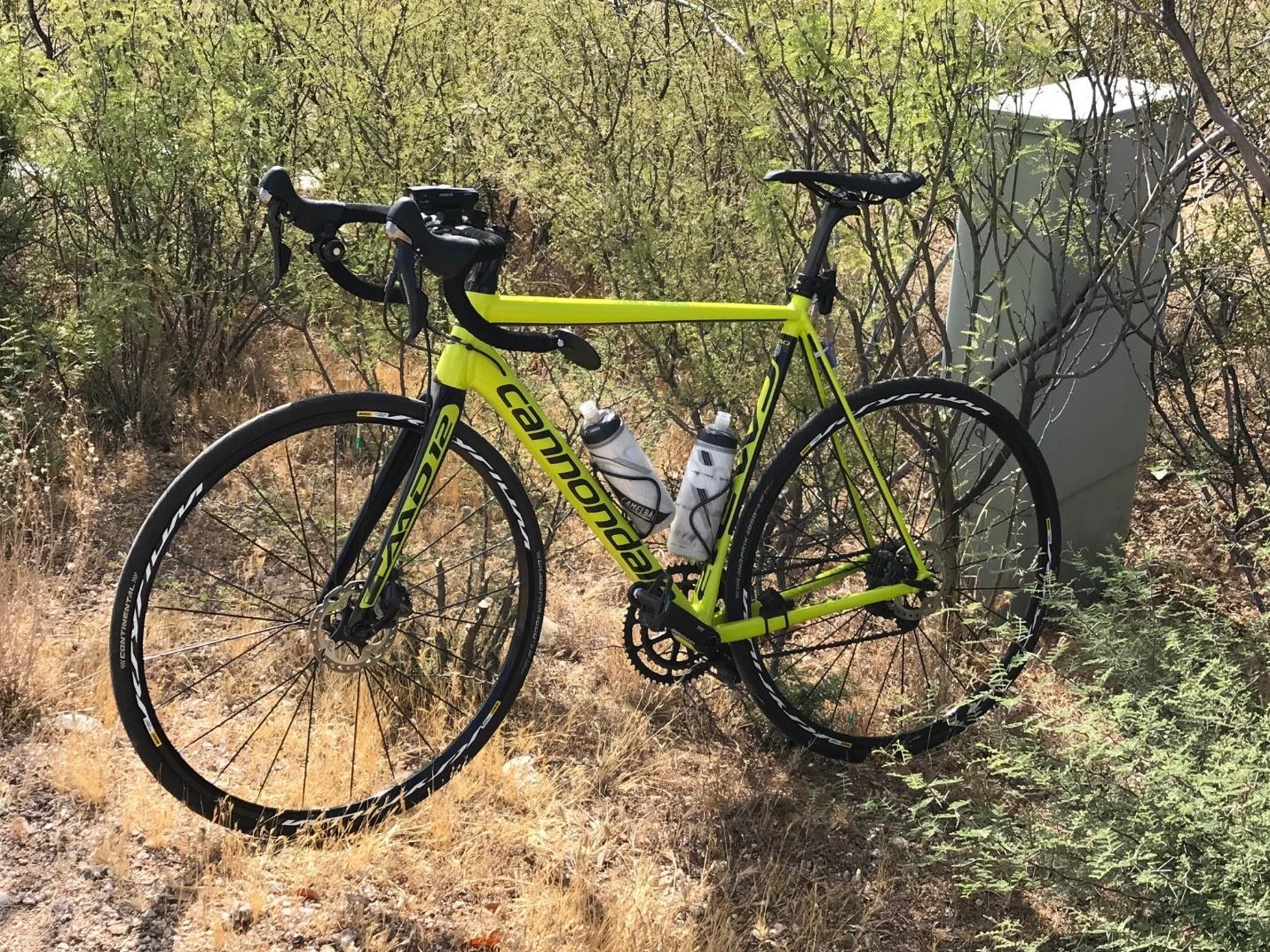 Of course, Life and its changes soon rushed at us at light speed. Most of my friends left their bikes behind as soon as they could to buy a car. But as I developed other hobbies, I preferred to spend my money on bikes, musical instruments, and camping gear instead of on all the costs associated with a car. It worked out reasonably well because I was able to ride my bike to college classes and later, to jobs. Yet I often yearned for the freedom that an automobile would give me. When I was 29 years old, I finally bought my first car. That little diesel VW Rabbit truly was the essence of freedom for me because it allowed me to backpack and bicycle in many more places. But it had limitations. With 48 horsepower, no real clearance, and only two wheel-drive, the world still presented substantial barriers to it. 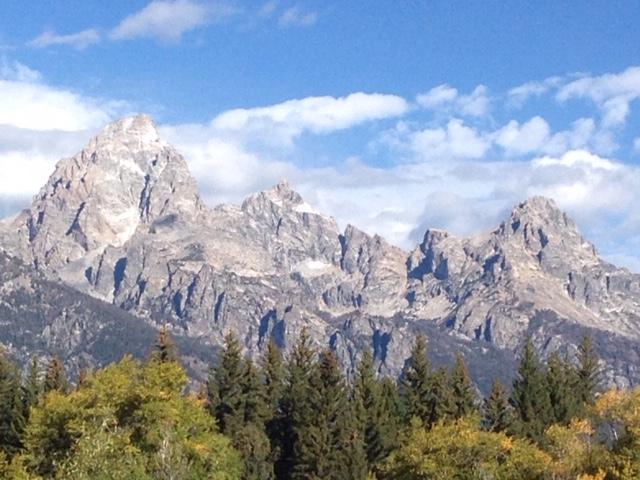 About the same time, I started working in the car repair business which exposed me to many other types of vehicles. I quickly realized that my ideal vehicle would have three critical features: it had to carry enough gear, have the clearance necessary to get me much farther, and allow me to sleep inside it so that I could live the adventurous lifestyle that I craved. At first, a truck with a shell seemed to be the best choice, so I upgraded. It was an improvement but after using it in the mountains and the deserts, I saw that trucks had their own limitations. I felt like a cat curled up in a small box! I yearned for space. And height. 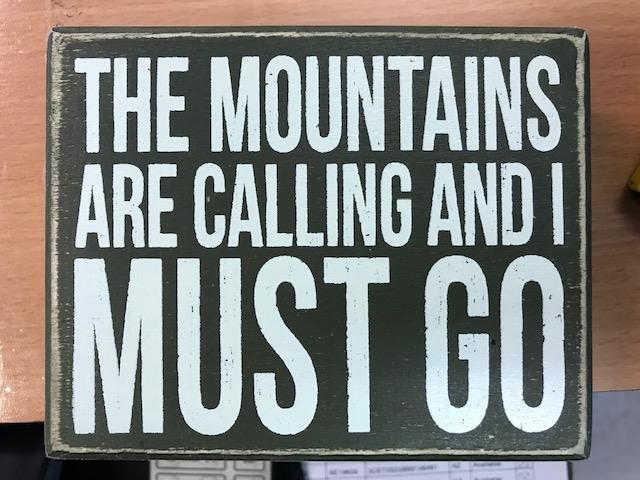 Next, I started working for Mountain View Tours, Greg Conser’s bus charter company in Tucson. We shared many interests. He too loved wheels, freedom, and music. Like me, he lived to get away to the Chiricahua mountains in southeastern Arizona. His love of motorcycles infected me. And just like me, he had experimented with various types of vehicles. But they all seemed too large or too small. When we purchased a few Mercedes Sprinter vans for the business a light bulb went off. We saw the future of FUN. 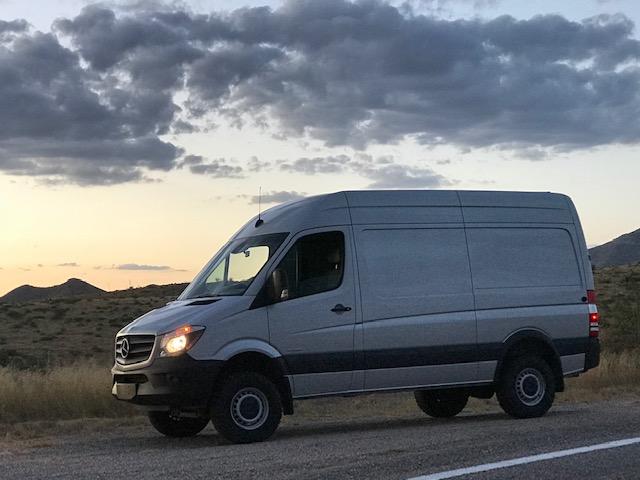 Soon he and I were driving Sprinters instead of cars or trucks. Our world changed overnight. The amount of interior space was magical. The height of the tall-roof design was intoxicating. I could stand inside! I could change clothes! When the weather was bad, I did not feel cooped up when we took the party inside to wait out the rain. And when the 4x4 version was released the last limitation disappeared. 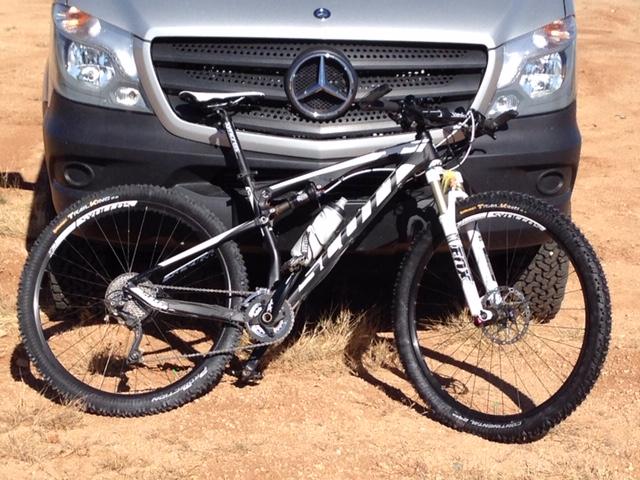 No longer did I have to leave things at home when I went off for an adventure. Now, I could also bring a bike along if I were camping. I could take a motorcycle. I could opt for lots of toys or bring other people. We saved fuel and felt that we were kinder to the environment because we could use only one vehicle to take 3 or more riders and their bikes.

The world once again became my playground. And yes, sleeping inside of it was simply glorious. I felt like the boundaries of the world had been taken away. What remained were the simple joys I knew from my childhood. Wheels had allowed me that freedom. That marvelous vehicle allowed me to sprint all day long and sleep like a baby all night long.

But soon Greg got to thinking about how to unleash their full potential: customizing them with solar panels, battery systems, an air conditioner, and a small kitchen. But that is another story for another blog!

But for now, I encourage you all to remember that our time here is limited, so grab a hold of Life and wring out of it as much fun as you can. On your terms. With your family and your friends.

People say life is not a sprint, it is a marathon. Me? I see it as a series of exciting, invigorating sprints. I am racing to have as much fun as I can; as soon as I can and for as long as I can.